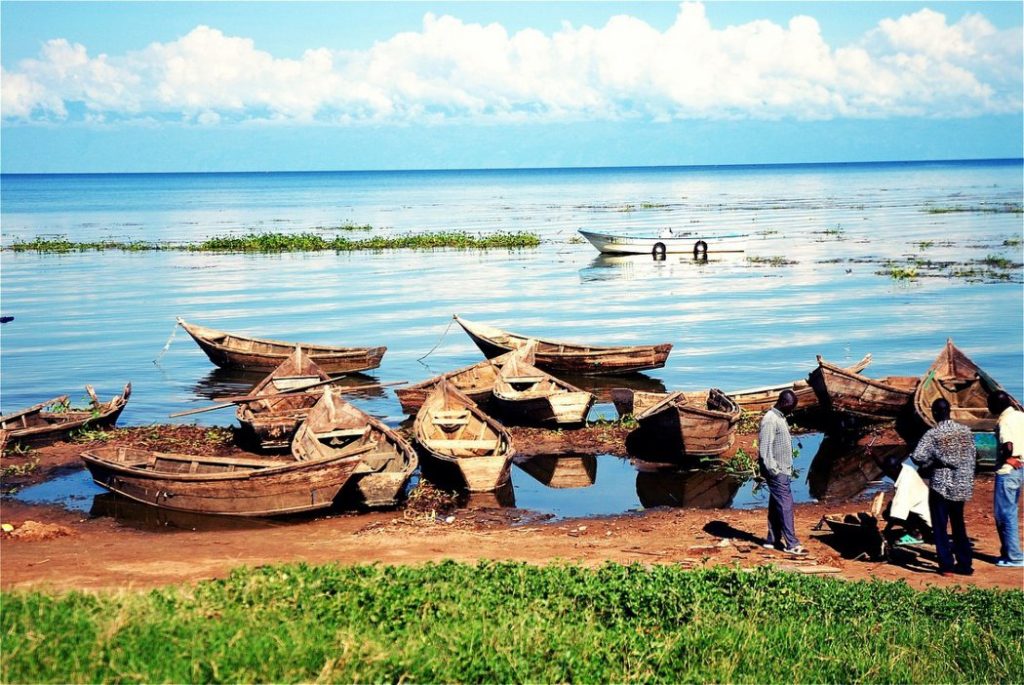 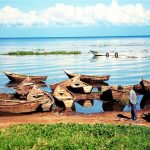 Uganda commonly known as the pearl of Africa is strategically located in the great lakes region. The country is blessed with various wildlife species in the different national parks where tourists enjoy exclusive Uganda safaris. Some of these national parks have water bodies that harbor a number of aquatic animals as well as acting as drinking points for the other animals and for this reason, boat trip safaris were introduced to enable tourists to view the wildlife species that they cannot see while on game drives or on nature walks. The major boat trip safari destinations in Uganda include the following;

Located in southwestern Uganda, Lake Bunyonyi is the 2nd deepest lake on the African continent. The lake has over 29 islands most of which are terraced offering great scenic views. The lake has a number of birds and that’s the main reason it’s called Bunyonyi meaning a place of birds. The major birds that can be viewed along the lake include herons, crowned cranes, weavers, and many others. Boat trips here are usually made using dug-out canoes and the water is hippo and crocodile free meaning it’s safe for swimming.

This is the largest national park in Uganda situated at the edge of the Albertine rift valley in mid-western Uganda. Murchison falls national park is bisected by the great river Nile on its journey northwards where it formed a waterfall (Murchison falls) as the water flowed over hard rock.

Every day, adventurous tourists go for boat cruises along the river with great scenic views and sightings of the different wild animals in the water, especially on the riverbanks. Hippos, Nile crocodiles, birds are some of the usually sighted animals however some times herbivores like elephants also go down the river to drink water. The cruise launch takes tourists for 3 hours along the river to the Nile delta where the river pours into Lake Albert and also to the bottom of the great Murchison falls where they clearly view the water pouring down the gorge.

Located in western Uganda, Queen Elizabeth national park is the most visited wildlife savanna destination in Uganda. This national park covers two lakes (Lake Edward and Lake George) plus a water channel (Kazinga channel), which connects the two lakes. Boat cruises in this national park are usually along the Kazinga channel, which is home to the highest hippo population in the world. Hippos here are usually sighted on the riverbanks as they relax in the water. Other wild animals that can be spotted here include elephants, buffaloes plus various bird species

The boat cruise along the Kazinga channel is done in shifts and takes 2 hours and the ranger guides who are always on board give the needed information about the major wildlife species in detail.

This national park is also located in western Uganda in the Kiruhura district. It’s also home to a variety of wildlife species that include zebras, giraffes, hippos, a number of fish species, and a variety of bird species. This national park covers lake Mburo after which it was named. The major aquatic animals and the wildlife species in general in this lake can be explored while on a boat cruise offering great scenic views.

The boat trip safaris in all the above-mentioned can be done at any time of the year and they are very affordable.

Top 7 Villages To Visit For The Best Cultural Experience May 19, 2022